It’s going to be an exciting year at the Cellar Bar, Bridge Sq, GU9 7QR with shows from some Boogaloo Blues Club favourites and all-new bands that we know you’ll love. 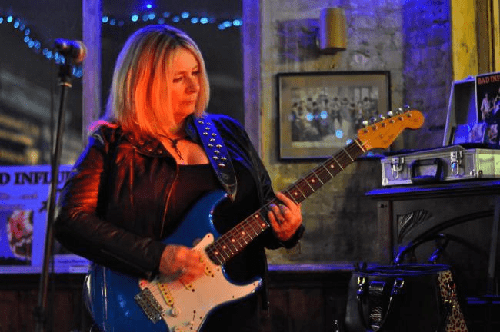 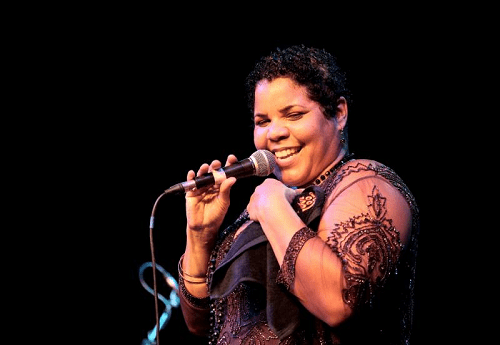 Building on her passion for the Empress of the Blues, Julia Titus formed the band to share the music of Bessie Smith and her contemporaries with a new generation of listeners. The result? A fusion of Julia’s rich, warm vocal sound with a dynamic band that look as well as sound the part.

Storm Warning – are lauded by the UK blues press as one of the classiest, contemporary blues bands in the UK, playing superbly crafted original blues rock songs and breathing new life into blues standards. 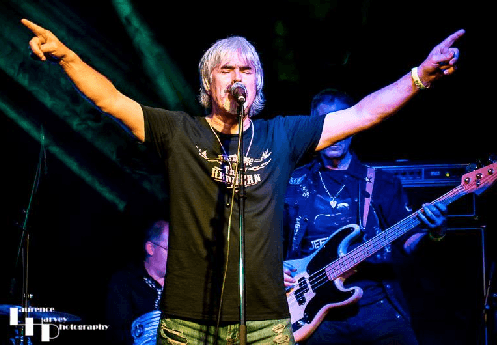 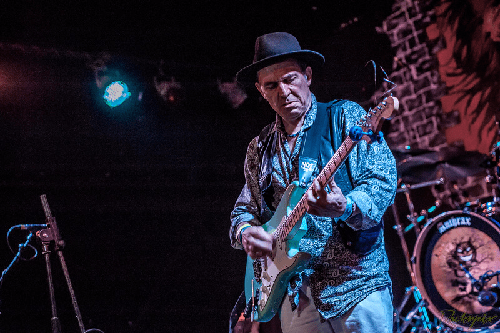 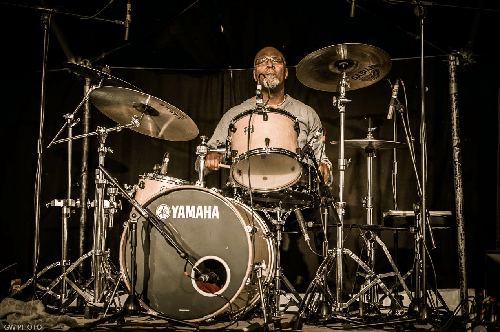 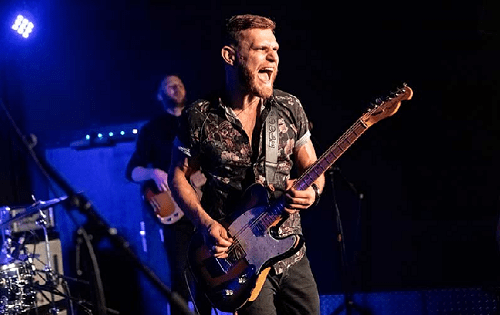 Twenty-eight year old Ben Poole is currently being described as one of the most exciting young Rock, Blues & Soul artists to come out of the UK for a long, long time! Ticket reservations recommended.

UK and British Blues Award winning band Catfish have carved a reputation for themselves as an excellent live band with a phenomenal front man guitarist/vocalist Matt Long, who plays with a real passion for the blues. 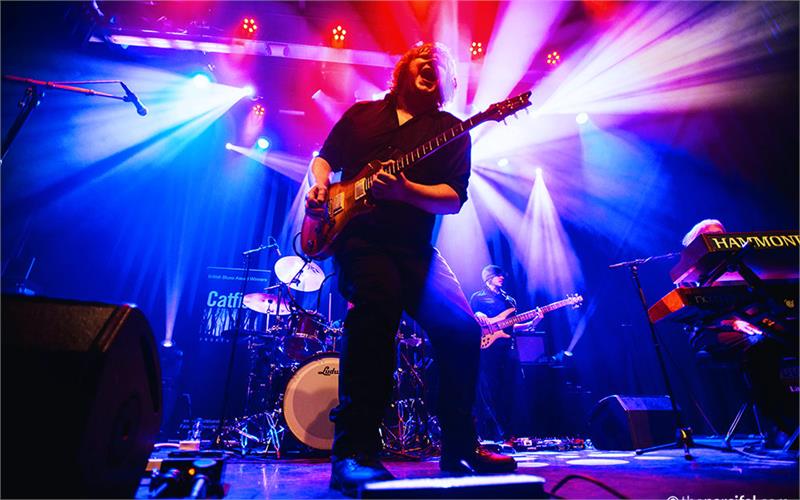 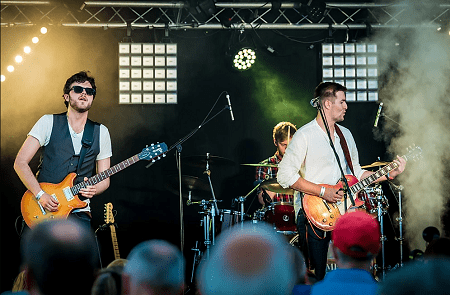 The award winning British rock band The Mentulls have a reputation for performing original classic rock music in a new eclectic way! Now, in 2019 after a short break away from the live arena Andrew, Jamie and longtime drummer Nick Colman are joined on vocals by David Neil Crabtree, who brings a new soulful dimension to the band. 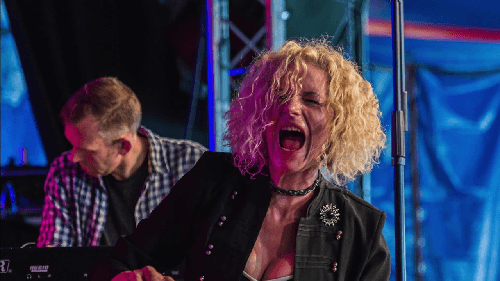 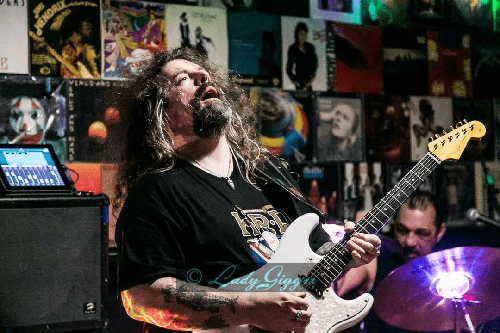 Jason Stretch is a very gifted and fluent guitarist and vocalist, with extensive experience in many styles! Ticket reservations recommended.

Slim Chance is a tight band of good friends, which has evolved around three original members of Ronnie Lane’s band – Steve Bingham, Charlie Hart and Steve Simpson. They are now regularly joined by Brendan O’Neill, Billy Nicholls, and Geraint Watkins, and together they deliver a unique and entertaining show, both joyous and of a high musical calibre. 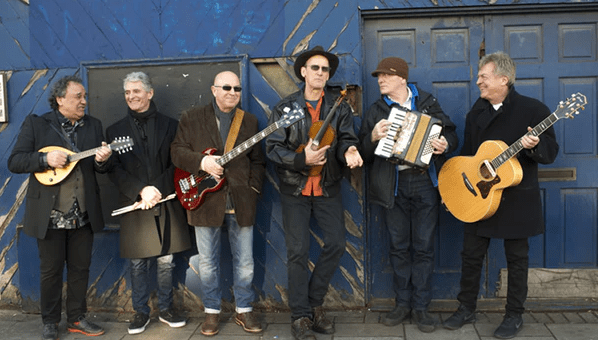 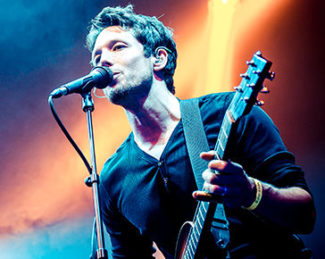 Aynsley Lister is an incredible guitarist whose brand of blues-based rock delivers contemporary song writing fuelled with the kind of heart and soul that’s missing from so much modern music.

Lee Ainley’s Blues Storm is a rising force from the south in soulful rock blues. Fronted by an unusual pairing of mother/daughter, this musical powerhouse brings you original tracks with sounds firmly rooted in blues history. 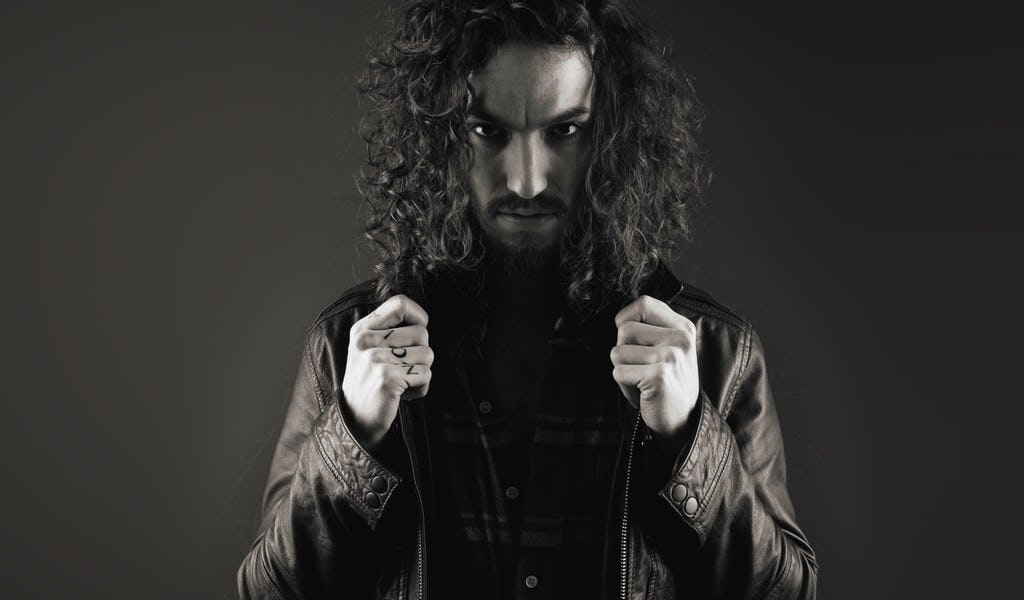 Fabulous guitarist and singer Oli Brown has won awards for his albums, band, vocals and stunning guitar virtuosity. He’s also a great band leader and a truly charismatic stage performer. His performances at Farnham Maltings have been fabulous, so don’t miss out!

want to stay in the know?